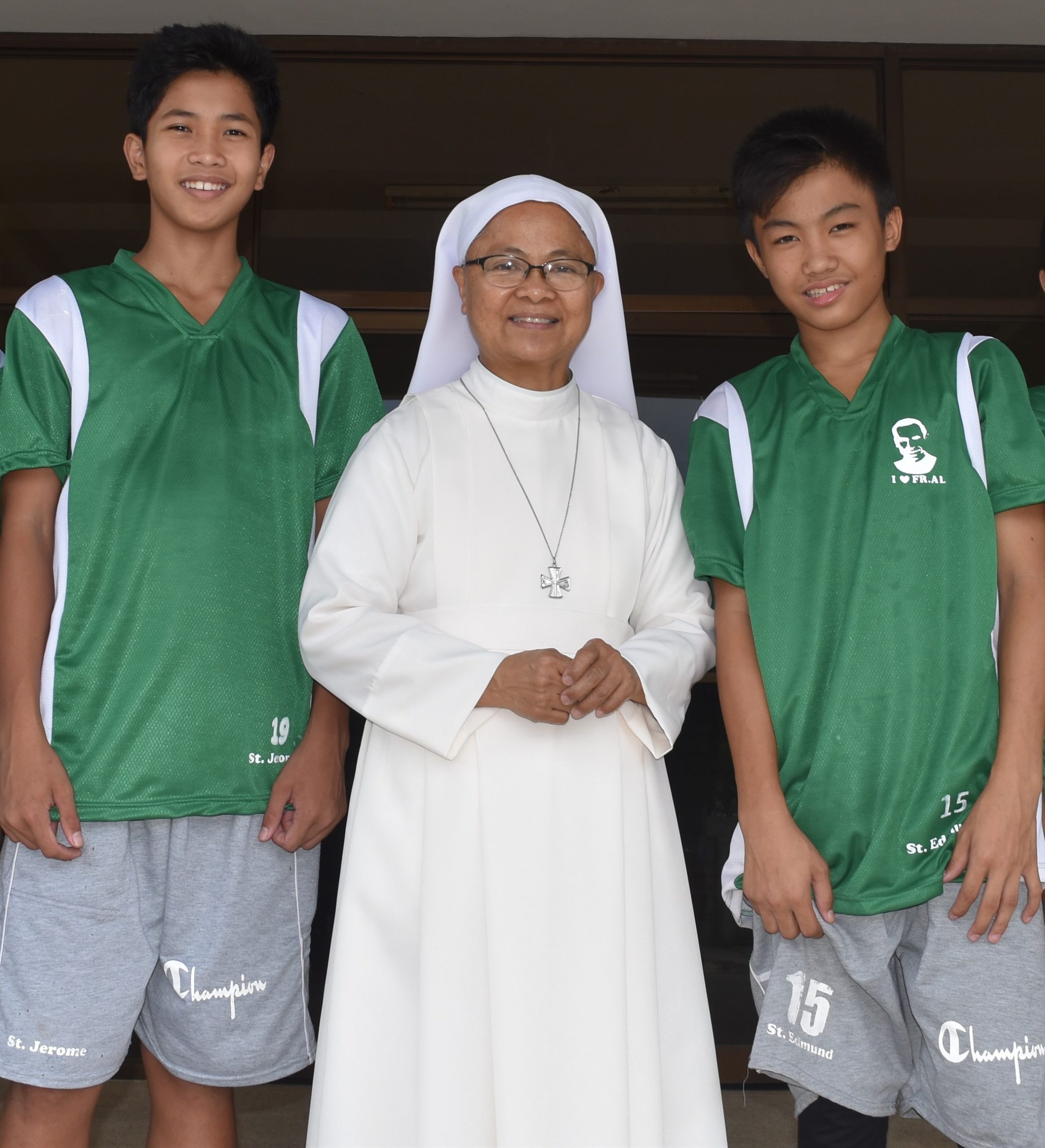 Sister Teresita joined the Sisters of Mary in 1986 and has wholeheartedly dedicated herself to the service of the poorest of the poor.

She received the prestigious Exemplary Citizen of the Country award in 2000, an award given to Filipinos who have served the poor in an outstanding, exemplary, dedicated, and sacrificial manner. Sister Teresita was awarded the Best in Service award in 2009 from Zonta, a prestigious institution composed of women who are helping the poor through medical and educational services.

Sister Teresita joined the board of Trustees in September 2019 and is an active and dedicated member of our Board.