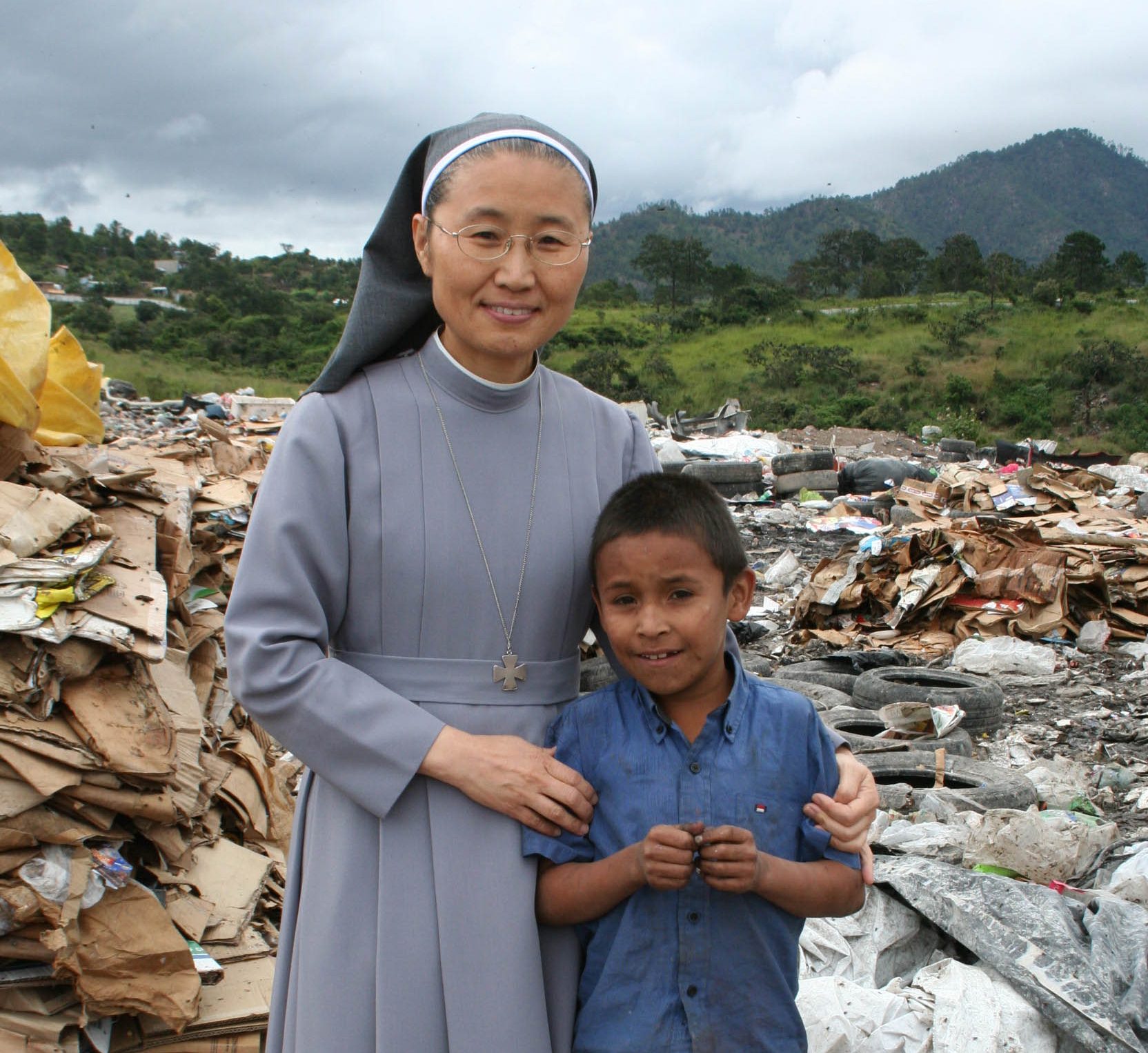 Trustee and Chair, Superior General of the Sisters of Mary

Sister Maria was elected Superior General in 2011, succeeding Sister Michaela Kim as head of the congregation and charity programmes. She became Chair of the board of trustees for World Villages for Children in July 2016.

Sister Maria Cho was born on 11 November 1956 in the town of Kwang-Ju in South Korea. Her civilian name is Duck-Lim Cho. After completing the Kwang-ju Women’s High School in 1975, she worked as a cashier at the Central Bank. Six years later, she entered the congregation. She was initially responsible for the kindergarten in Pusan and later placed in charge of the Boystown in Seoul.

In 1990, Father Al sent Sister Maria to Manila and entrusted her with responsibility for patients at the Q. I. Hospital. During the years that followed, she worked in the schools of Silang and Talisay and in 1999, she was given leadership of the finance department. Before being elected Superior General, she was in charge of Biga’s Girlstown with 3,400 girls.

Sister Maria is responsible for all the communities and operations in all the schools around the world. She spends part of each year in each country of operation overseeing the progress of the humanitarian work.