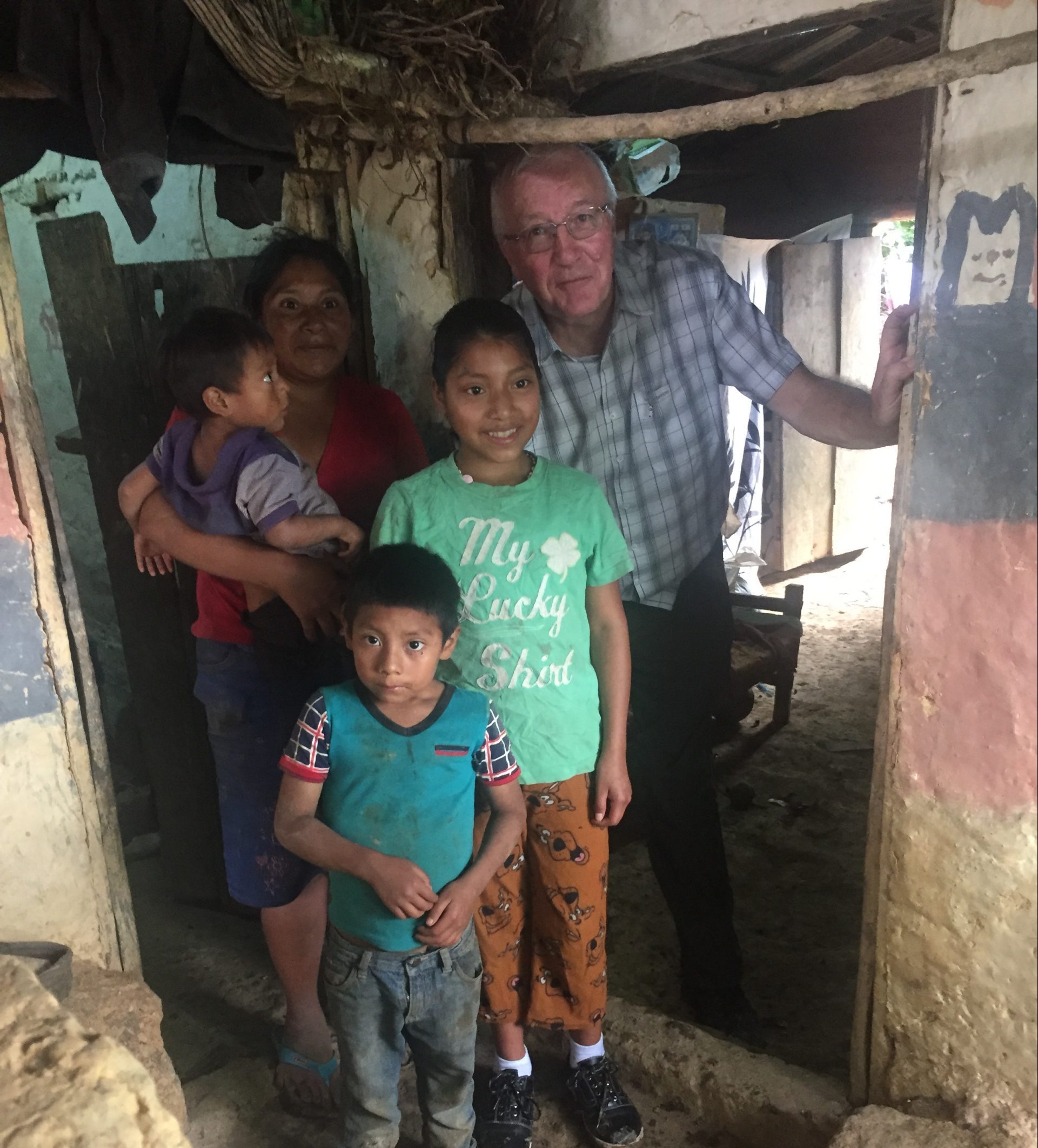 On retirement, John became Trustee of the British Lung Foundation (now Asthma UK and British Lung Foundation Partnership) and Treasurer of Radlett Parochial Church Council. During his 20 years with the charity sector, John has been involved in a number of sector initiatives including advice on pensions and risk. For eight years he sat on the Charity Commission SORP committee helping to articulate the international accounting standards for the benefit of the charity sector. John is also the current Mayor for Hertsmere, being chosen to serve from May 2022.

He joined the Board of Trustees of World Villages for Children as Treasurer in April 2019.