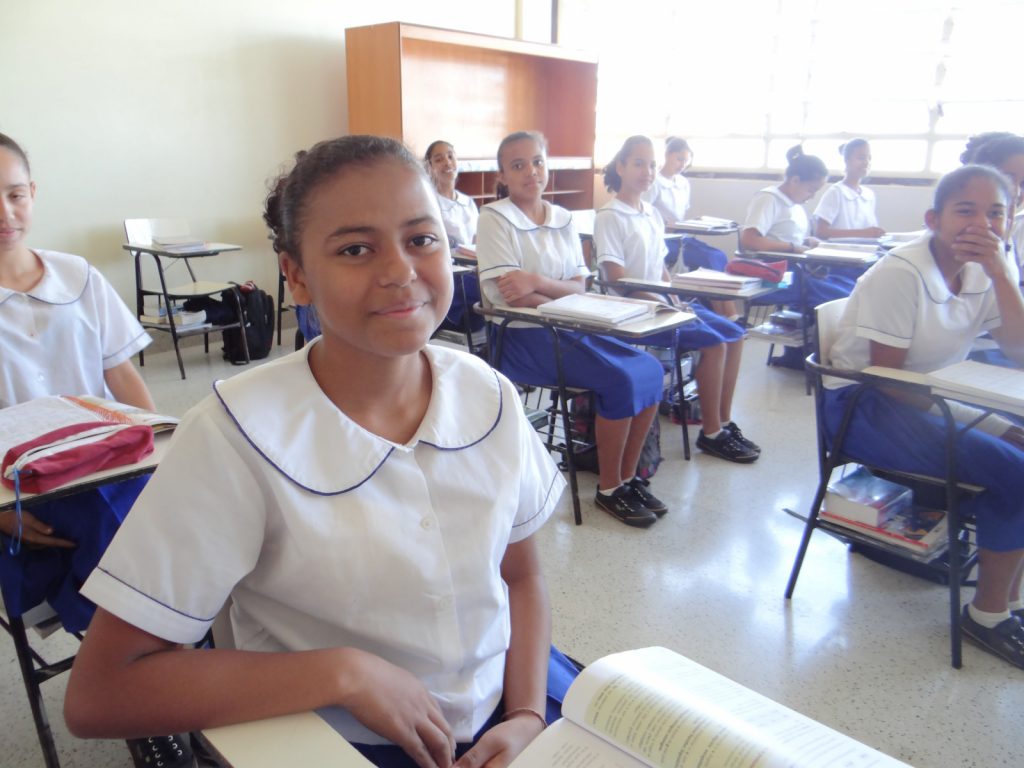 Vanessa attends our school in Brasilia and this her story in her own words.

“My name is Vanessa and I’m 14 years old and come from Xinguara, state of Pará. I am the second child. I don’t know my eldest sister as she was adopted before I was born. When my mother got pregnant with me she was taking drugs and drinking alcohol. I was born premature and had to recuperate in an incubator. After four days, she abandoned me in the hospital. Nobody knew where she was.

“My father had no experience of taking care of a baby so he paid a baby-sitter, then he gave me to my uncle and then I was given back to my father again. That’s how my life was, being tossed from one to the other during my early childhood life.

We were living in a simple house on a farm, until my father met my step-mother, a wine drinker. Many times she was so drunk she used to beat me and throw me on the floor. I was afraid to be with them. Many times, I was left with no food to eat. At times I was left to sleep outside because they wouldn’t let me in. For this reason, I ran away from them as it was too much. In the end they gave up taking care of me. 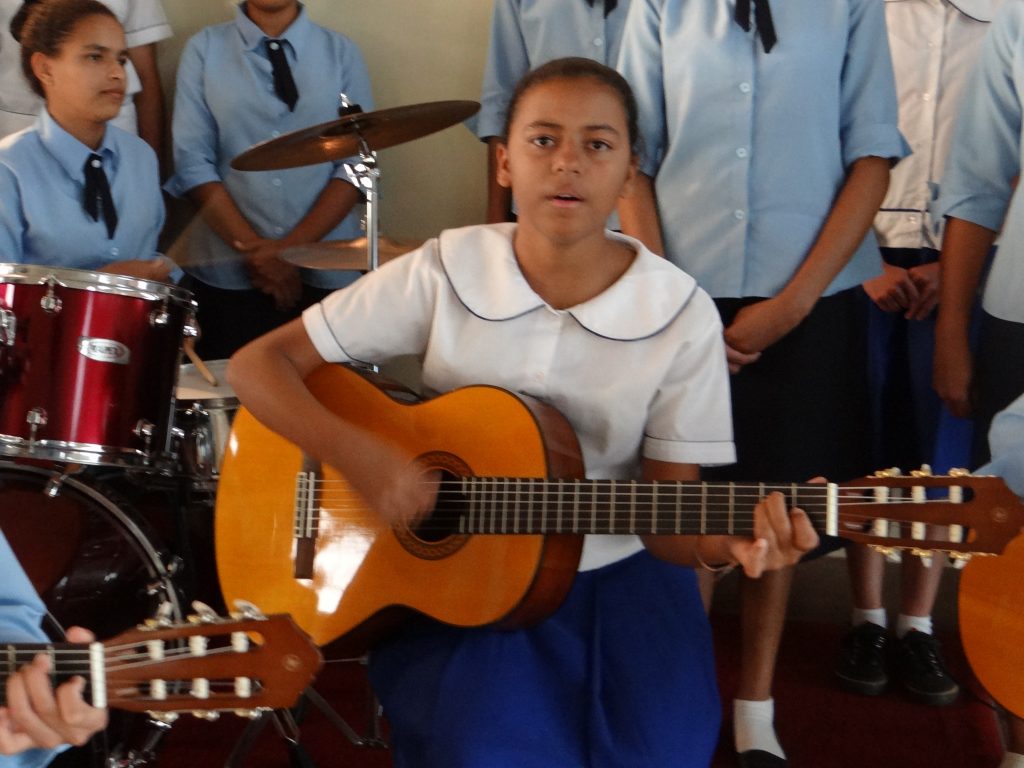 “It was so painful to grow up without experiencing the parent’s love of a child.  From then on, I transferred from one house to another, from one relative to another. Finally, my aunt shared her home for me. My father and step-mother were living in another state.

“My aunt is very poor but she is generous. I love her and treated her as my mother, but many times but her husband was quite cold and indifferent to me. Many times he spoke harsh words and he was always telling that I didn’t have a future and that I would grow up to be just like my mother. It made me think of running away again but I had nowhere to go.

“In 2017, the Sisters of Mary arrived in our town and I took the entrance test and thanks to God I made it. I love my school. The sisters are very loving. Here I feel what it is to be loved and I have learned how to love. I am learning many things and am gaining more confidence. I realised that I have many talents and I am now learning how to play the guitar.

“This is the brief story of my life. I want to do my best to help my needy neighbour. I hope someday I will become a police-woman so I can work for peace and order so that children can live safely.”