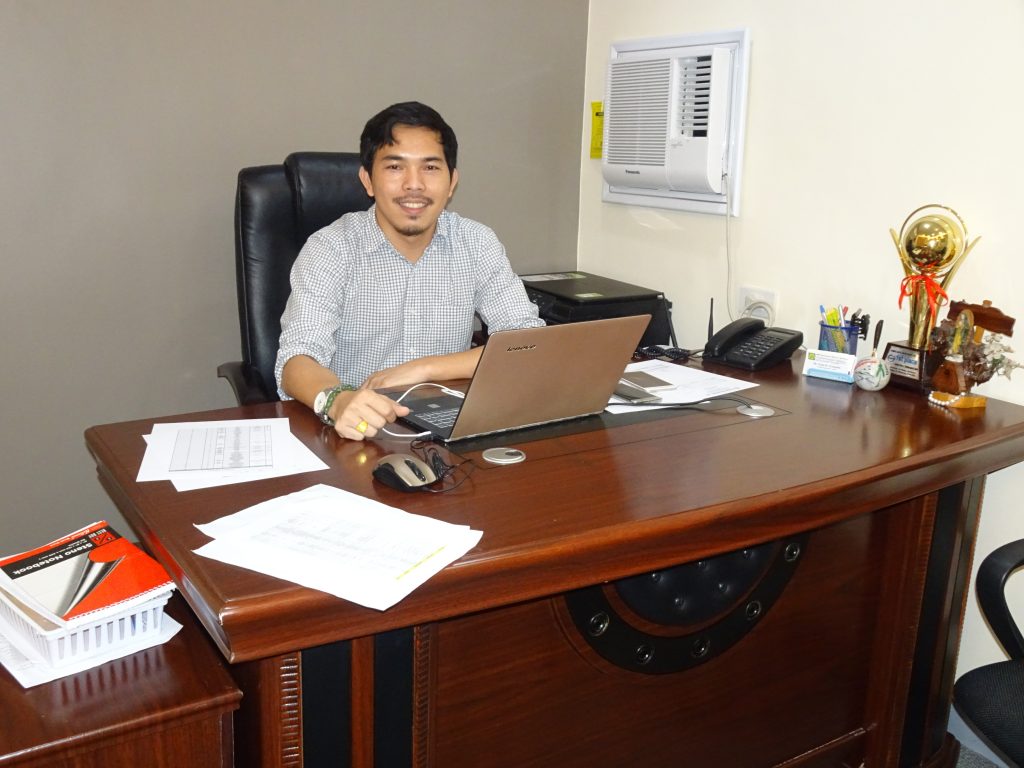 Jony at his desk today at Meraki-Tech

Jony is the 6th child of a family of eleven

Born in Catanduane, in the Bicol region of the Philippines, Luzon, near Manila. His father was a fisherman and spent his days fishing and stripping abaca. It was a difficult living. With little income, the family lived without many of the basic conditions for survival. Their home was a basic shelter and they were often hungry.

Jony was occasionally able to attend primary school but without food it was difficult to concentrate. He lacked books and study equipment and his school bag was made of rice sacks sewn together by his mother.

Like many in the region, the family were frequently exposed to extreme weather events and he says “our home was always visited by typhoons” which destroyed their home and livelihood. 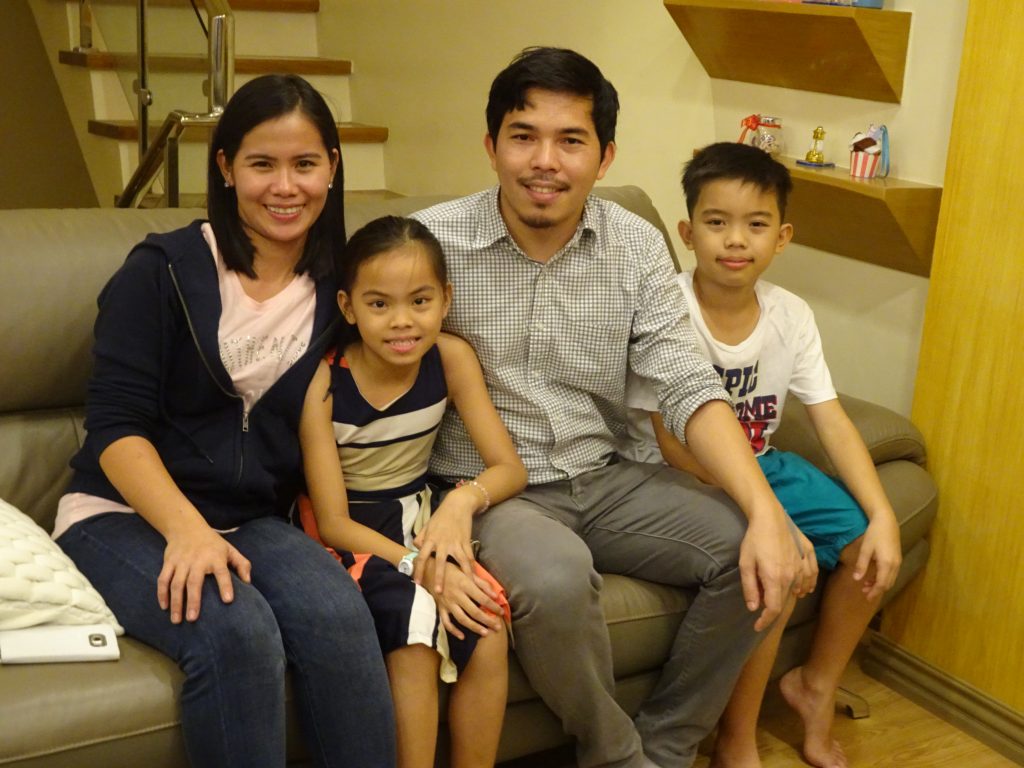 Coming across him during their community work in the region, the Sisters were deeply troubled by Jony’s deprived situation. They immediately offered him a place at the Boystown in Cavite.

He was overjoyed and grateful for his chance. He was an enthusiastic student, active at school, diligent in class and as he grew his knowledge he was helpful to the younger students, supporting them with their study of Filipino and Maths. He says “these experiences at school helped me to become strong and confident and to face life after leaving Boystown”.

On graduation at 17, he was desperate to help his family and so using the skills and experience gained from school he was able to secure a permanent job at Toyota Motors. Over the following years he worked his way up through Toyota and then progressed his career through a variety of similar organisations all the while supporting his parents, brothers and sisters. He also married and started his own family. 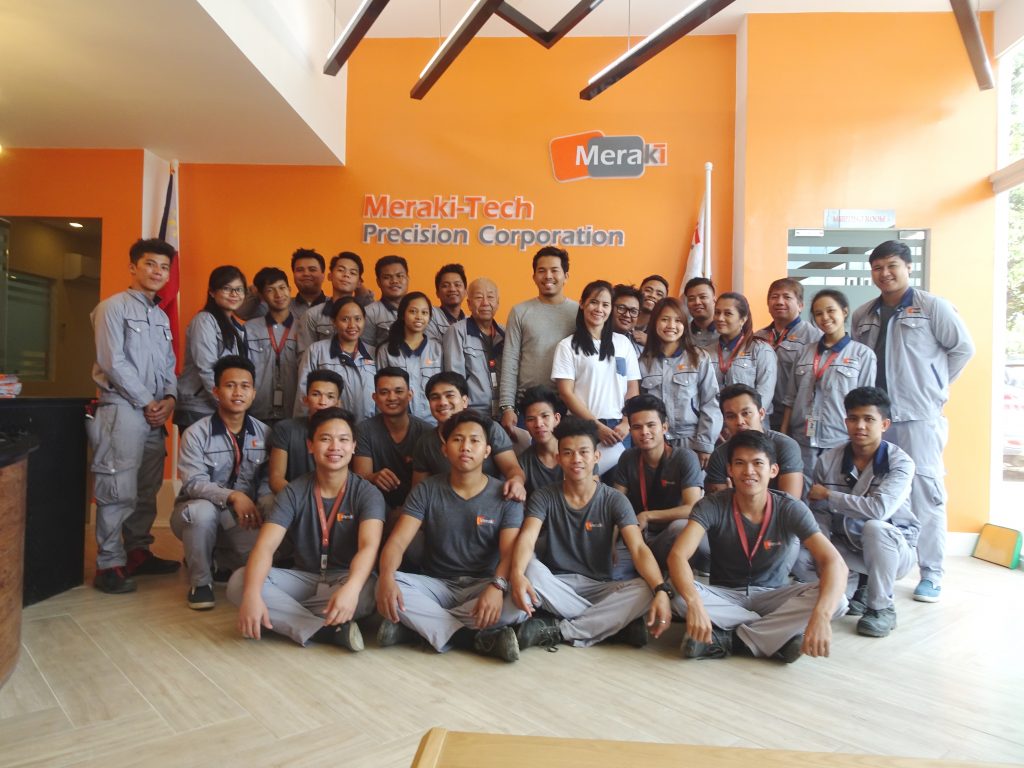 In 2013, knowing that he had learned a lot he decided to start his own company.

Together with his wife, he started producing precision parts, and eventually expanded this organisation into the Meraki-Tech Precision Company. Today it is a very successful company with more than 50 employees and most of them are graduates of the Boystown and Girlstown Schools. He says “I see to it that our employees are properly compensated; they are my partners in the daily production of our company, with them I hope that my company will develop and progress.

I thank all the supporters for helping the Sisters of Mary and supporting the Boystown and Girlstown Schools.  Without their help, we will not be able to reach this stage in our life.”