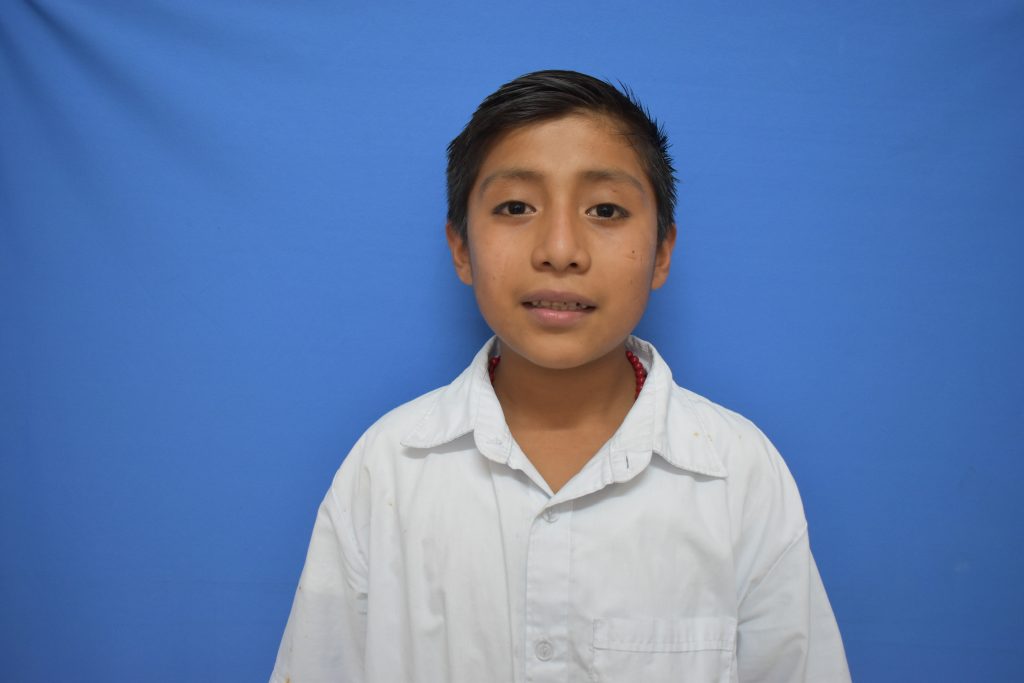 His farming village has been deeply impacted by extreme weather events, due to climate change, over the last two years, especially drought which affected their crops. Often they had no water. Erick David frequently got up at 4 am to get to work cutting tomatoes in order to raise money to support his family. Work would finish at 4 pm. He says “it was quite tiring because the work day was very long, however, I tried to be able to comply with the established hours to be able to have money for my family”.

“We worked a lot under the heat of the sun, for that reason we got very tired and when we finished working we were very exhausted. My mother worked as housewife, but she also worked with my neighbours to help them plant corn whilst my grandmother took care of my little sister.” Despite working long hours they made little money and were often hungry. 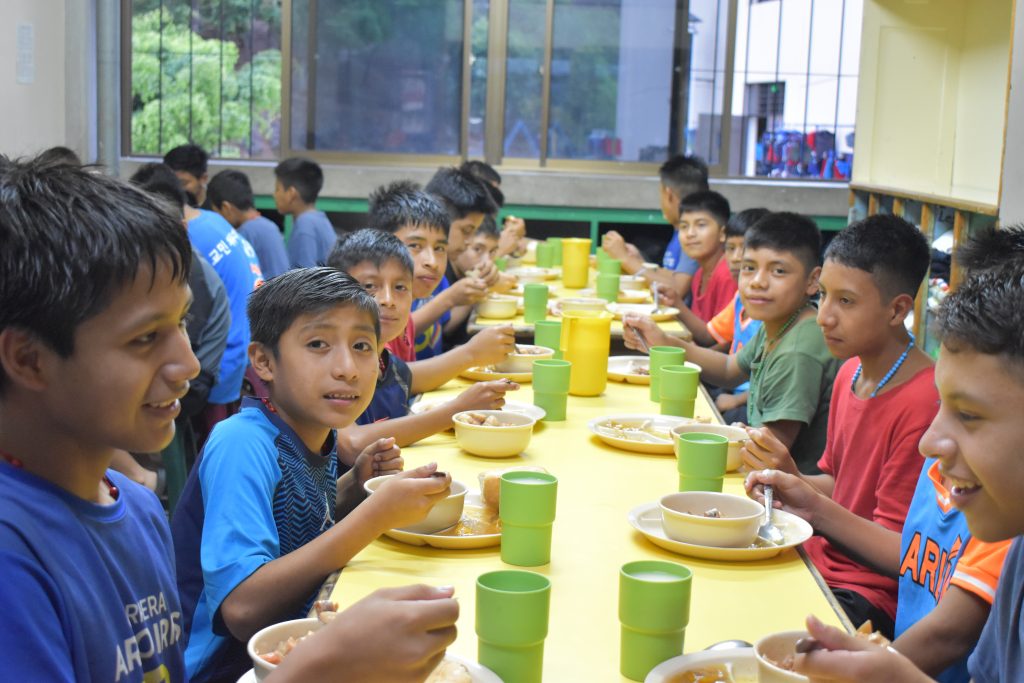 Although working full time Erick David was occasionally able to attend junior school until 2020 and the arrival of Covid 19. He says “when the pandemic began everything was suspended, for that reason teachers only sent us worksheets and in the end I didn’t learn anything”. The future looked very bleak indeed for Erick David until he met some of the contacts of the Sisters of Mary working in his community. They offered him a chance to meet the Sisters and learn about the school. He joined the Sisters at their school in Zona 6 Guatemala City in January 2021.

Safe at school in the care of Sr Dora in the St Paul family he says “I thank you for the great help in allowing me to study in Villa de los Niños in Guatemala so that I can graduate from school so as not to disappoint my family.”

He is working hard and loving his time at school and in his own words “I am so grateful to the Sisters of Mary for all the support they give me and thus be able to fulfil my dreams of being a professional to be able to support my family. I want to take advantage of all the technical areas and with that to be able to provide my services to the community. I feel grateful to the supporters who support the Sisters of Mary so that we can have a better health and a better education.”