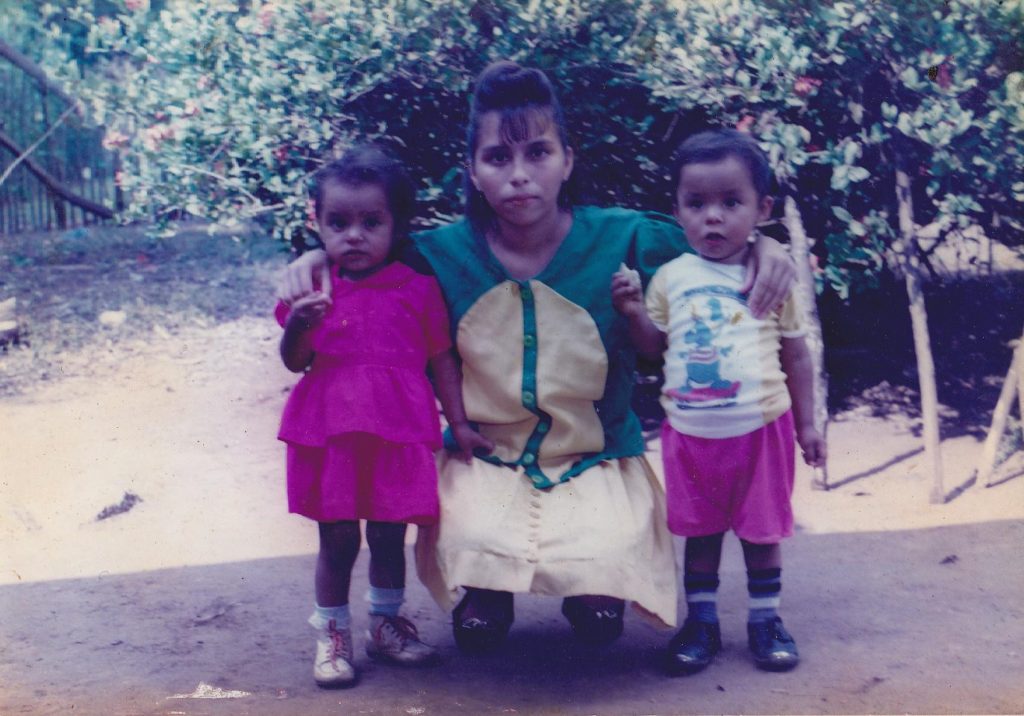 David (Right) with his sister and aunt

“I am from a small town in Coatepeque, Quetzaltenango, Guatemala where everyone is dedicated full time to farming and agriculture. Boys and girls traditionally get married very young because they don’t have access to education nor are they advised to look for a better future. My family had very limited economic resources and my parents had no education growing up. When I was in elementary school, I had to help my Dad, so there were many times when I didn’t go to class, instead I worked during the whole day.

We also didn’t have access to electricity, TV or even a radio. If I made it to school and there was an activity which required money, we would not participate as we did not have enough to pay and we felt very bad. When I met the Sisters of Mary (SoM) in 2007 it transformed my life.

At the beginning it was a challenge for me because I was not used to being far away from the family. Later in the first year I became interested in learning English, I also joined the school Taekwondo team. I learned a lot with the SoM, I grew up as a person. My mindset also changed and I had clarity of my future. I wanted to continue studying, get a job and help my family to change their life as well.  At SoM I learned lots of values such as perseverance, punctuality, accountability, kindness and hard work, etc. All these values have helped me outstand everywhere I go, in college and at work as well.”

“I owe my success to the Sisters of Mary, they are a great part of my life and I know that without them I wouldn’t be where I am now and I wouldn’t be able to help my family and get them out of poverty.” – David 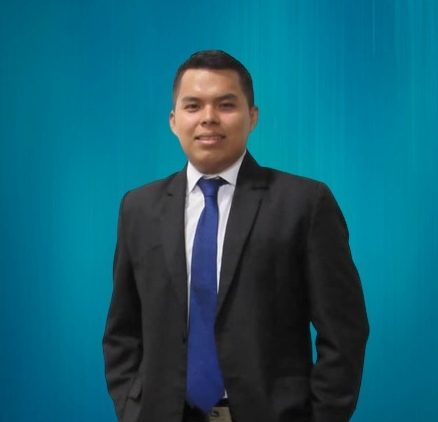 “When I graduated, I found a job very quickly. That gave me the chance to study for a college degree in 2011. As I worked I was able to pay rent, college and provide a certain percentage of my salary for my parents. After a few years, I graduated with a degree as CPA & CA in 2018. Now, I’ve been working for TELUS International as a Financial Analyst for the past 3 years and I’m in the process of becoming a SOX Internal Auditor in the same company.

So far I’ve provided support to my parents by helping them economically. They now have access to electricity as I help them pay the bill and they now own a refrigerator. We were able to build our house with bricks and a proper roof. I have also helped my siblings, especially my older brother who was able only to complete elementary school. I’ve also contributed directly to my community where my parents live, with cash donations. My family (wife & two kids) have access to a good life and better opportunities thanks to the SoM.

I want to continue supporting my parents and siblings as much as possible, continuing with my personal projects and helping the new children now at school with the Sisters in the Villa de los Niños. In ASEVIGUA -(the Sisters of Mary Alumni Association in Guatemala)- I have helped and done voluntary work since 2014, as treasurer, inspector, president and legal representative.”