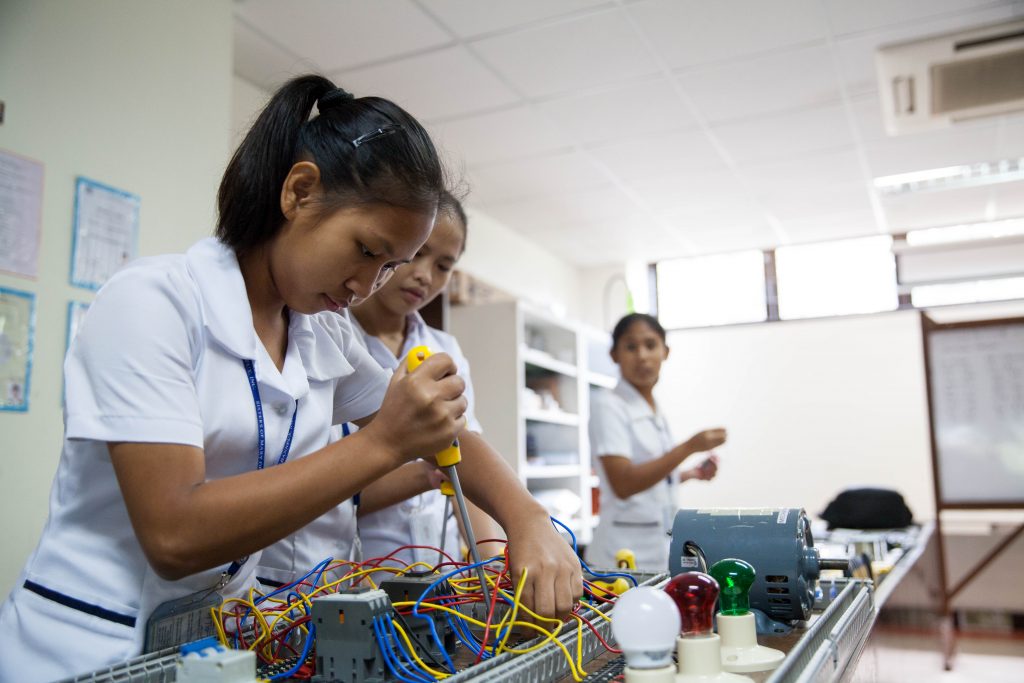 Today, as we celebrate #InternationalWomensDay2022, we want to highlight the positive impact of education on young women and how equal access to education can help #BreaktheBias.

At World Villages for Children, one of the ways we aim to tackle gender inequality and give our girls a more equal footing in life is by providing them with free education that they would otherwise not have access to.

By providing an education and giving our girls academic and vocational skills, they can move on to independent lives and free themselves and their families from poverty. They can go on to further education and training or are helped to find employment when they leave school. There are many factors that affect girls’ education including; gender bias, poverty, violence, child marriage, the climate crisis, and in the past two years, COVID-19. 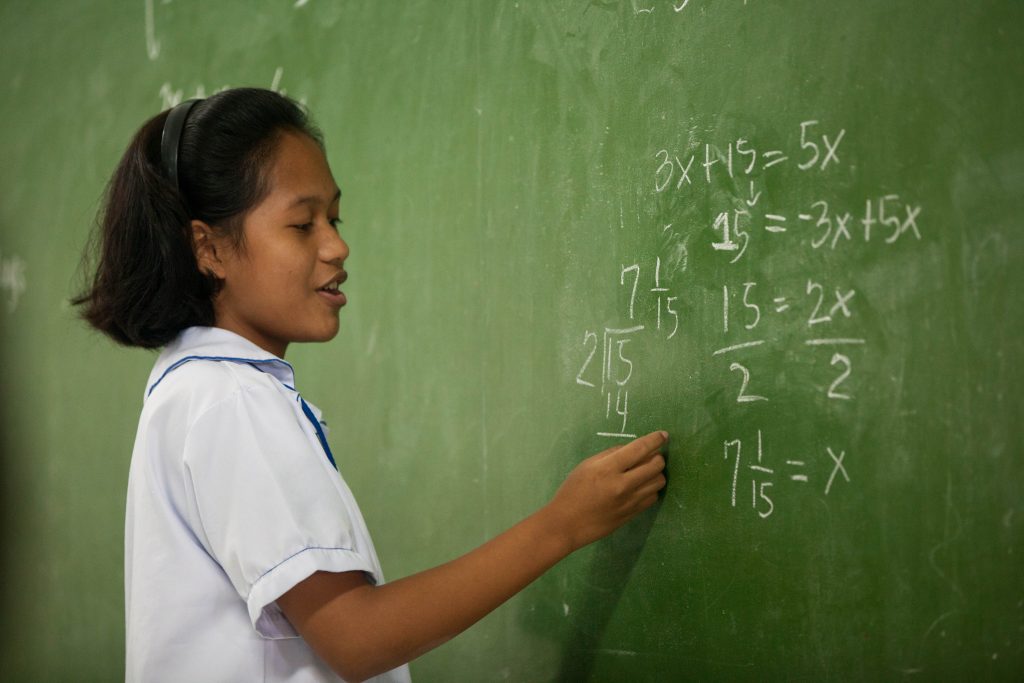 An education for the girls in our care has far more of an impact on their lives than just their ability to find work once they leave our schools. For many girls, being given an education and living in the schools provides safety from gender-based bias, violence, poverty, and child marriage.

In Tanzania, where one of our schools is located on average “1 in 3 girls in Tanzania is married before they turn 18 and in rural areas, some girls are married as young as 11.”

The girls in our schools, have the opportunity to learn in a safe environment, build valuable social and life skills, as well as gain confidence. We aim to empower our girls so that they can have the best future possible.

In January 2022, we opened up a new Nursery and Training centre to help young unemployed women in Tanzania to access childcare and allow them to train or work. Caring responsibilities often fall to women, which means that their education and training are not advanced pushing them further into poverty. By providing these women with a safe place for childcare, and the chance to learn we can help them find work to help support themselves and their families.

You can read some of the stories of women who have come to the training centre here. 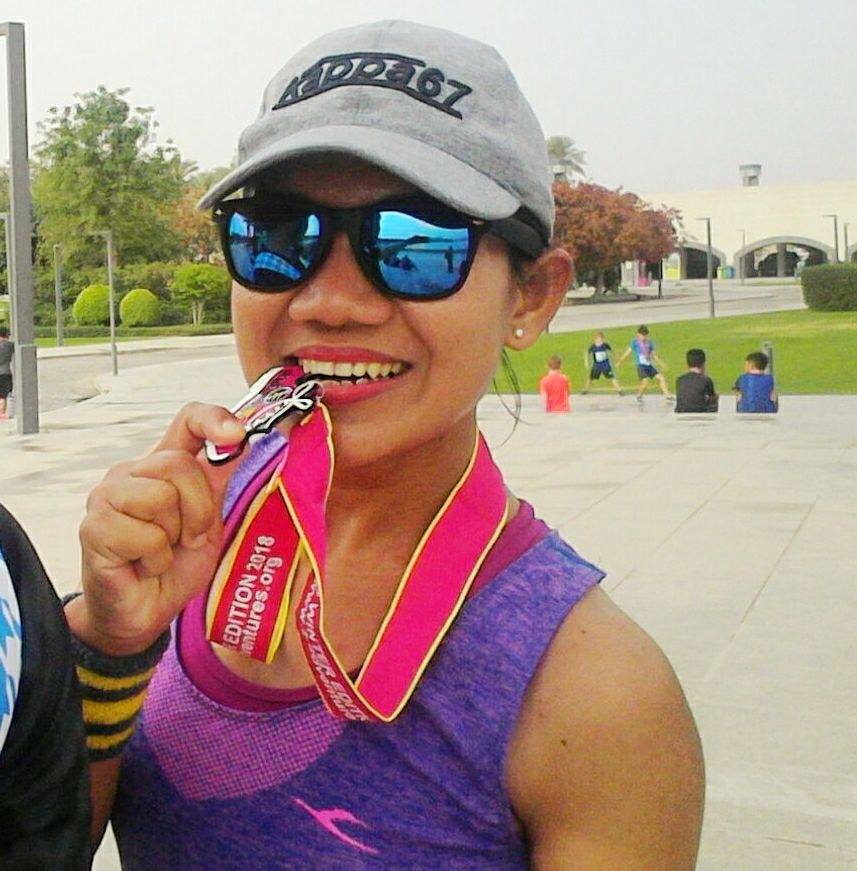 Last week, we caught up with one of our alumni from the Philippines, Ross, who now lives and works in Qatar.

Ross grew up in a poor rural farming family in the Philippines, near Manila. She is the middle child of five, and being the only girl, her parents were intent on keeping her at home. Ross convinced her parents to allow her to meet with the Sisters of Mary, and she was offered a place at the Girlstown near Manila. Ross excelled at the school, academically and socially and she believes that the discipline she learnt from the sisters helped prepare her for work and for all elements of  life beyond Girlstown.

She shares her encouragement for young women and girls this International Women’s Day and says “Be brave, stand up, be seen and be heard. Because sometimes we girls, we women are characterized as being soft hearted and (have a) feeling of inferiority “ah, I am just a girl”. No! We are still human, the same human.”

Knowing how much education has transformed her life and can transform the lives of young girls, Ross encourages all the girls currently studying at the World Villages for Children programmes: “to my younger sisters in the Sisters of Mary Schools, study well because that is the only way that no one can take away from us and from my experience it became my passport to where I am now.  It’s engraved in my heart, what Father Al said that “My children, you are not created to be like fat little ducks waddling in the mud but to be eagles lifting to rise above”.

You can make a difference in the lives of young girls by supporting their education and donating today. 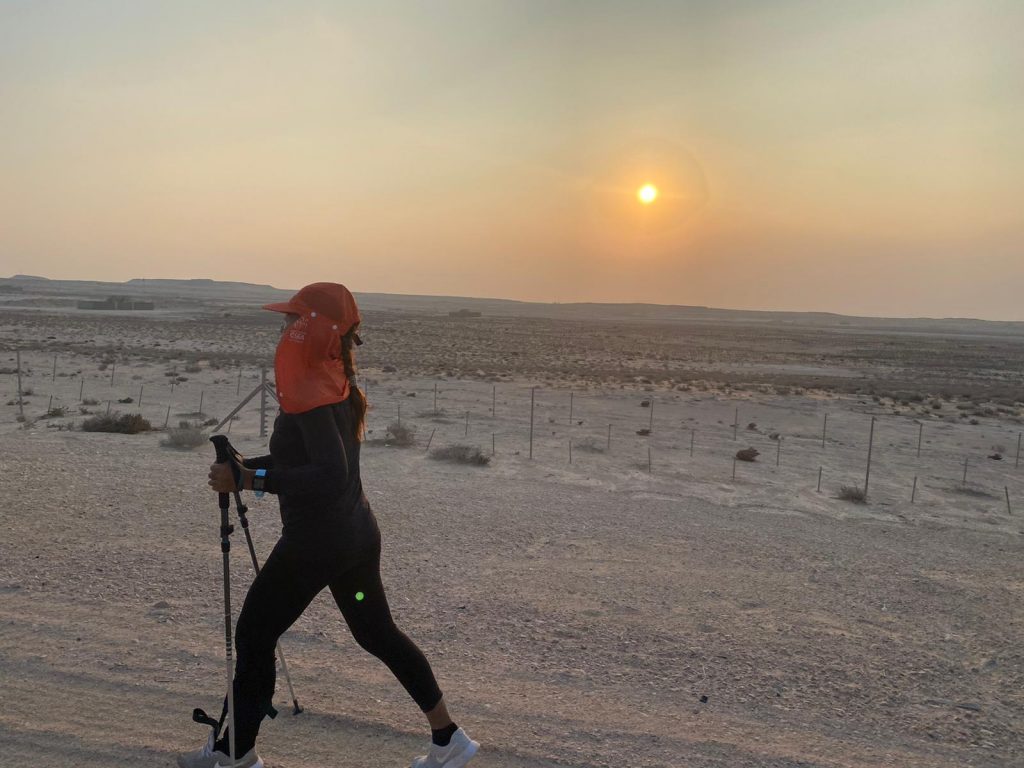 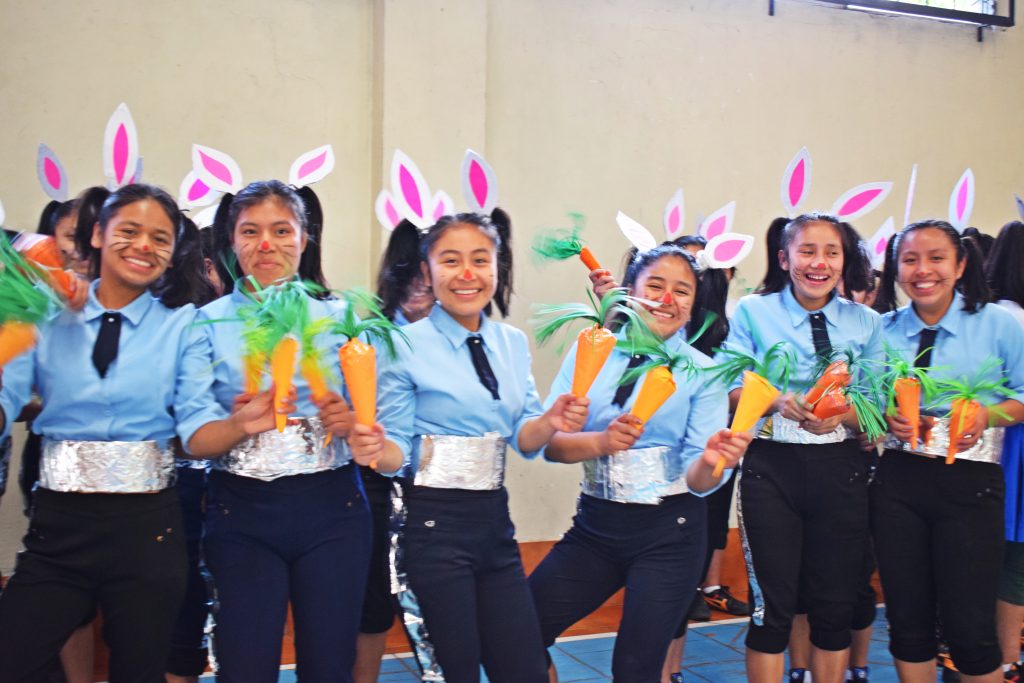 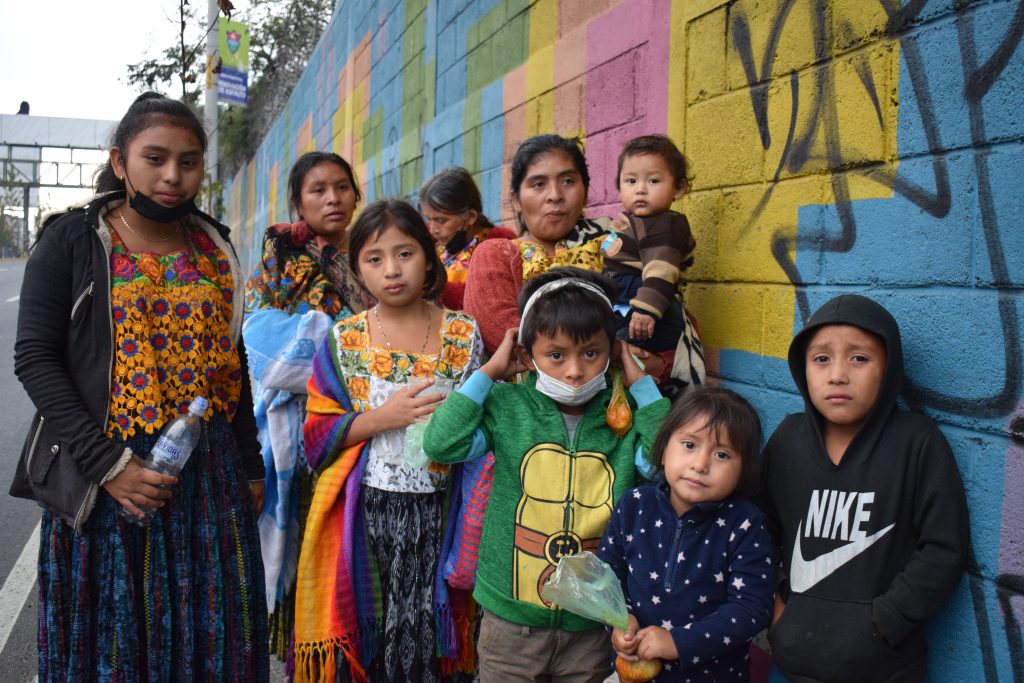 See all our posts
Close